UA Little Rock complies with Export Control regulations.  The institution and individuals who fail to comply can face serious consequences.  Penalties, either willful or “mistaken” (not conscious of the mistake), could include a steep monetary fine and/or imprisonment.  It is imperative for the UA Little Rock community to understand their obligations under these regulations and to work with Export Control prior to entertaining visitors from foreign countries, making international travel plans, hiring foreign nationals, and utilizing equipment and information.  Make your best effort to comply and show due diligence in these matters to ensure that you and the university comply with the regulations. 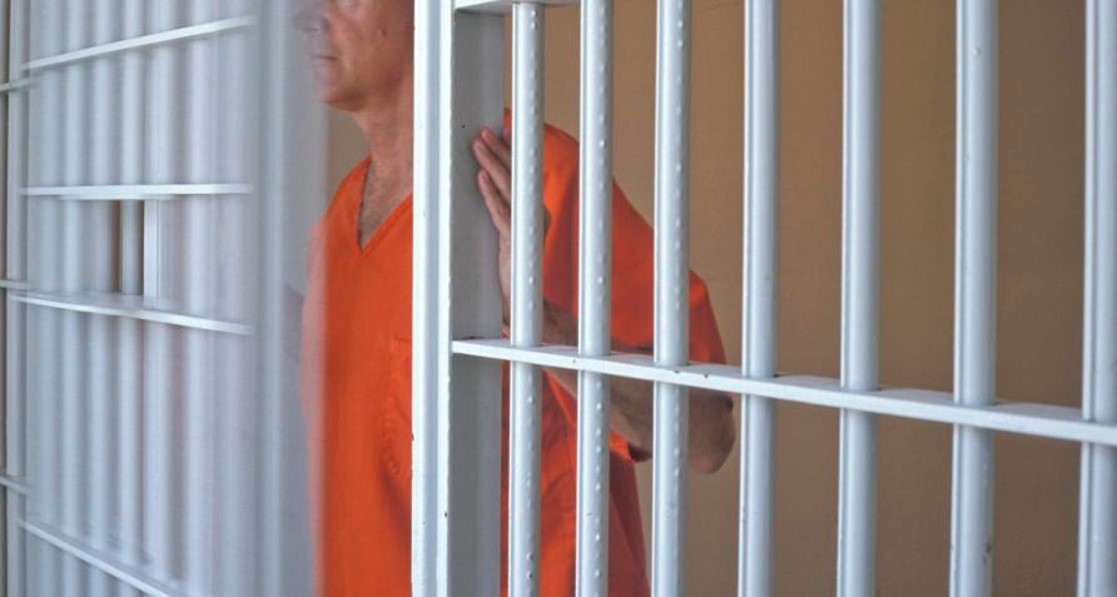