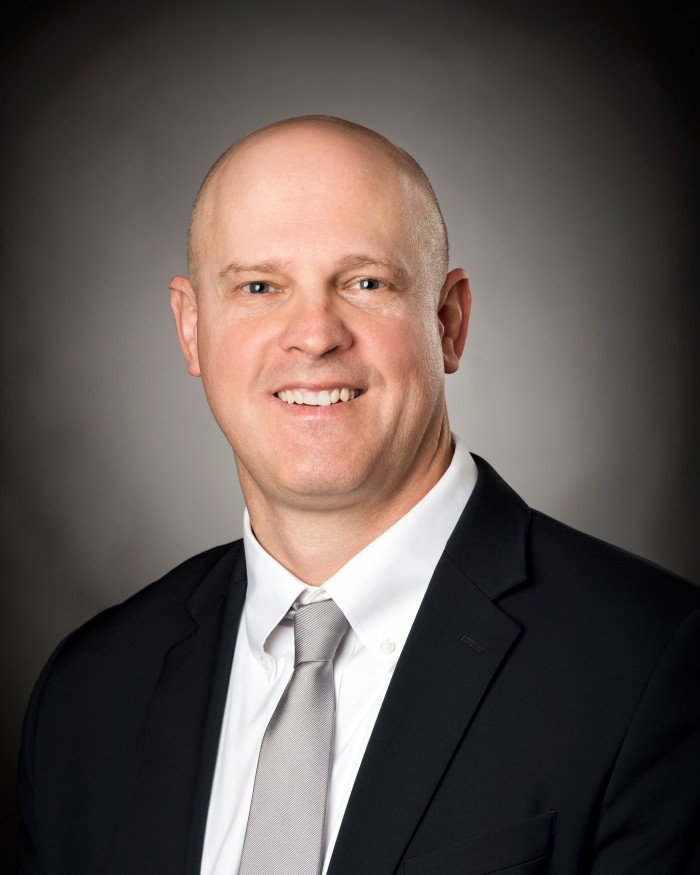 Charles W. Romney, Associate Professor of History and Graduate Coordinator of the Public History M.A. program, received his doctorate in history from UCLA. He teaches classes on American history, digital history, and world history, and recently taught a new class on the “History of the Internet.” Romney is the author of Rights Delayed: The American State and the Defeat of Progressive Unions, 1935-1950 (Oxford University Press, 2016), and is finishing a study of the Hawaiian Islands from 1850 to 1920. He received a Pilot Jumpstart Grant from the university (Spring 2022) for his project on “concepts of citizenship.”

Co-Curator (with Jess Porter), Dust, Drought and Dreams Gone Dry: A Traveling Exhibit and Public Program for Libraries about the Dust Bowl, funded by the National Endowment for the Humanities, with Oklahoma State University, Mount Holyoke College, and the American Library Association ($293,000, 2013-2016)

“Insular Cases and Contested Citizenship in Hawaiʻi, 1880-1920: An Analysis with Vector Space Models.” The Annual Meeting of the American Historical Association, January 2017, Denver

“The Problem of Time in Digital and Print Representations of Cities.” Delivered at the “Public History in a Digital World” conference, International Federation for Public History, October 2014, University of Amsterdam, the Netherlands