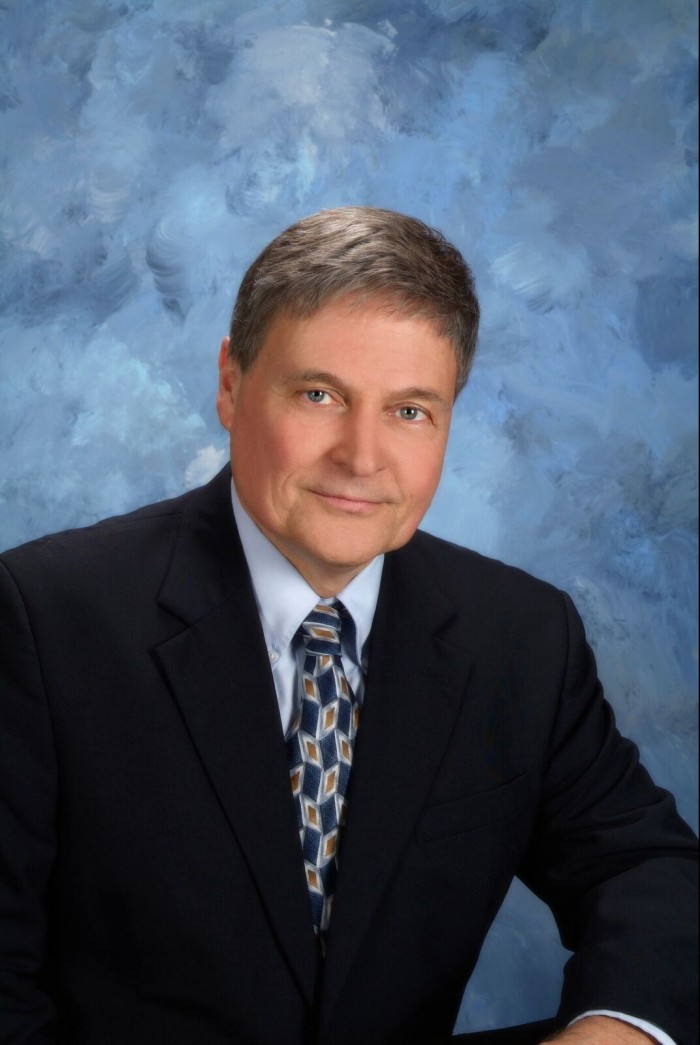 Edward M. Anson has authored or edited nine books, including  Eumenes of Cardia: A Greek Among Macedonians, Revised 2nd edition (Leiden and Boston: E. J. Brill, 2015), Alexander’s Heirs: The Age of the Successors 323-281 BC (Wiley/Blackwell, 2014); Alexander the Great: Themes and issues (London, New York: Bloomsbury Academic Press, 2013; After Alexander: The Age of the Diadochi (323-281 BC) (Oxford: Oxbow Books, 2013); (contracted for publication in 2019, Bloomsbury, Philip II, Father of Alexander the Great: Themes and Issues; published more than thirty articles in journals, including Greek, Roman and Byzantine Studies, The Journal of Cuneiform Studies, The Journal of the American Oriental Society, Classical Philology, Historia: Zeitschrift für alte Geschichte, Phoenix, Classical Journal, Greece and Rome, Ancient Society, Ancient History Bulletin, The Ancient World, and The American Journal of Philology; 20 book chapters, and over fifty encyclopedia articles.  He is the associate editor of the Ancient History Bulletin, fellow of the University of Waterloo’s Institute for Hellenistic Studies and an Assessor for Classics for the Australian Research Council, an agency of the Australian national government that awards grants to researchers.  He received his PhD from the University of Virginia and is currently Professor of History, a faculty senator, and a former President of the University Assembly/Senate.