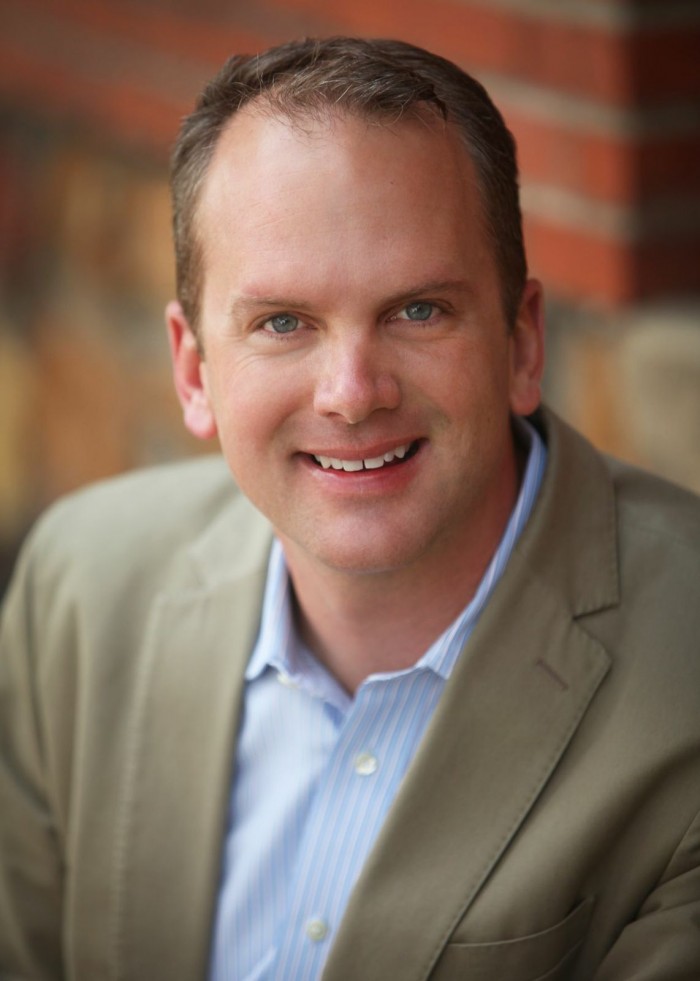 Jess Porter, Chair of the History Department, Associate Professor and Coordinator of Geography, came to UALR in 2009 and holds a PhD from Oklahoma State University where he was awarded with the Susan Shaull Medal for Excellence in Teaching Geography. Prior to UALR, Dr. Porter taught at Oklahoma State University, where he developed and implemented geospatial curriculum for rural schools, worked as an environmental analyst and mapping specialist in the oil and gas industry, and was employed by an adventure tourism company in Colorado.

Dr. Porter’s research interests include human-environment interaction with an emphasis on the American Dust Bowl, geospatial technology education, and urban geography. His research on the Dust Bowl was featured in an episode of The Weather Channel’s When Weather Changed History. He is co-curator of a National Endowment for the Humanities traveling exhibit about the Dust Bowl. He has published four, interactive textbooks in Pearson’s Encounter Geography series.

“Dust, Drought, and Dreams Gone Dry: A Traveling Exhibit and Public Programs for Libraries about the Dust Bowl.” Charles Romney co-author. National Endowment for the Humanities and the American Library Association, 2014-2016.

“What Was the Dust Bowl? Assessing Contemporary Popular Knowledge.” Population and Environment, 2014.

“Lessons from the Dust Bowl: Human-Environment Education on the Great Plains.” Journal of Geography, 2012.

“Detecting Landscape Change: The View from Above.” Journal of College Science Teaching, 2008.