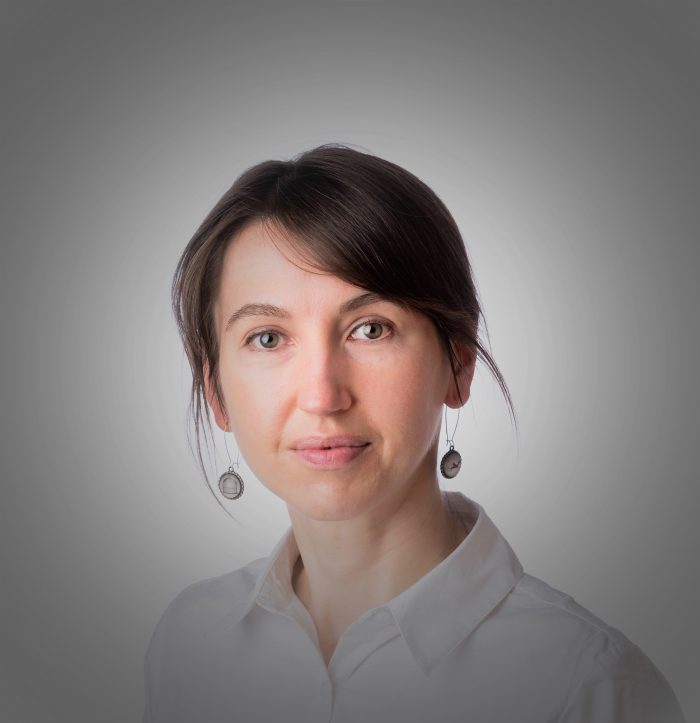 Marta Cieslak received her Ph.D. from the University at Buffalo and joined the Department of History at UALR in 2017. Dr. Cieslak specializes in transatlantic history and her work spans East-Central Europe and the United States as she investigates historical connections and parallels between these two regions. Her research interests include transatlantic migrations, nationalism and nation-building, rural and urban poverty, and progressive reform movements. In her current project, she examines migration in and out of East-Central Europe after the abolition of European serfdom, which took place around the same time as the abolition of slavery in the United States. She is also interested in how these developments shaped dominant nationalist discourses and national reform movements on both sides of the Atlantic.  More recently, she has begun works on a project that will focus specifically on the transatlantic experience of Polish rural women after the abolition of serfdom.

Dr. Cieslak teaches courses in European, world, and women’s history. As an undergraduate history internship coordinator, she connects history majors with internship opportunities at public history and other institutions across Little Rock and Central Arkansas.

Dr. Cieslak is a native of Leczyca, a small town in Central Poland. Before she joined the Department of History at UALR, she worked at a non-profit organization that offered educational programs for refugees and as a curatorial assistant at the Buffalo Architecture Center in Buffalo, NY. She is the recipient of the 2017 Swastek Prize, awarded by the editorial board of Polish American Studies for the best article published in a given year.

“’In the Buffalo Community, but Not of It’: Polish Migrants, Urban Poverty, and American Nation in Buffalo at the Turn of the Twentieth Century,” in Currents: Buffalo at the Crossroads, ed. Peter Christiansen (Ithaca: Cornell University Press, forthcoming).

“Crossing the Boundaries of Modernity: The Transatlantic Journey of Polish Peasants to the United States.” Polish American Studies, Vol. 73, No. 2 (Fall 2016).