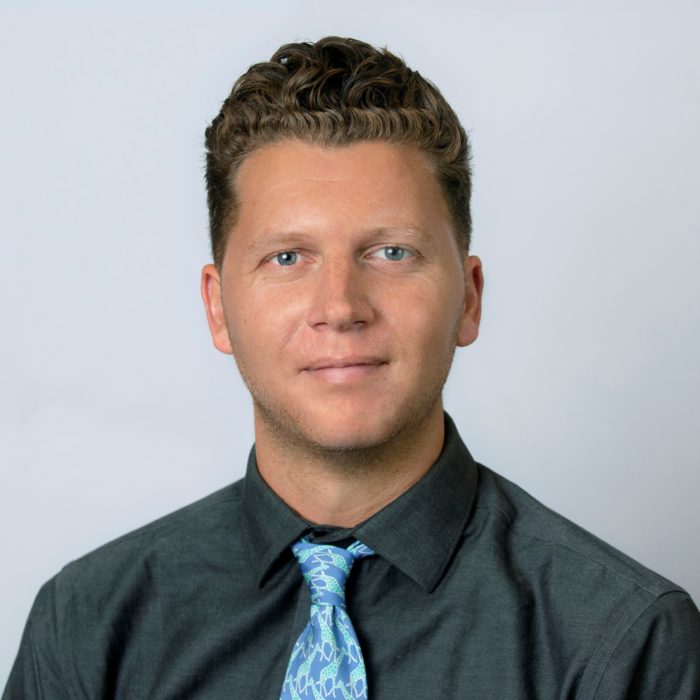 Nathan Marvin is assistant professor of history at the University of Arkansas at Little Rock. His work explores the histories of race, gender, and religion in France’s global colonial empire in the 18th and 19th centuries, with a special focus on the Indian Ocean islands of Réunion and Mauritius. He is currently revising a book manuscript, “Bourbon Island Creoles: Race and Revolution in France’s Indian Ocean Colonies,” that examines the makings of racial categories in the colonial societies of the Indian Ocean world in the era of the French and Haitian Revolutions. He is also working on a study of the lives of those enslaved by Catholic orders and congregations across the French colonial world (including the Caribbean, the Mascarene Islands, and North America). Marvin has been an International Dissertation Research Fellow with the Social Sciences Research Council (2014-15) and a Virginia and Jean R. Perrette Fellow at the John Carter Brown Library (2016). His essays have been published in French- and English-language journals and edited collections. He holds a Ph.D. in history from Johns Hopkins University.