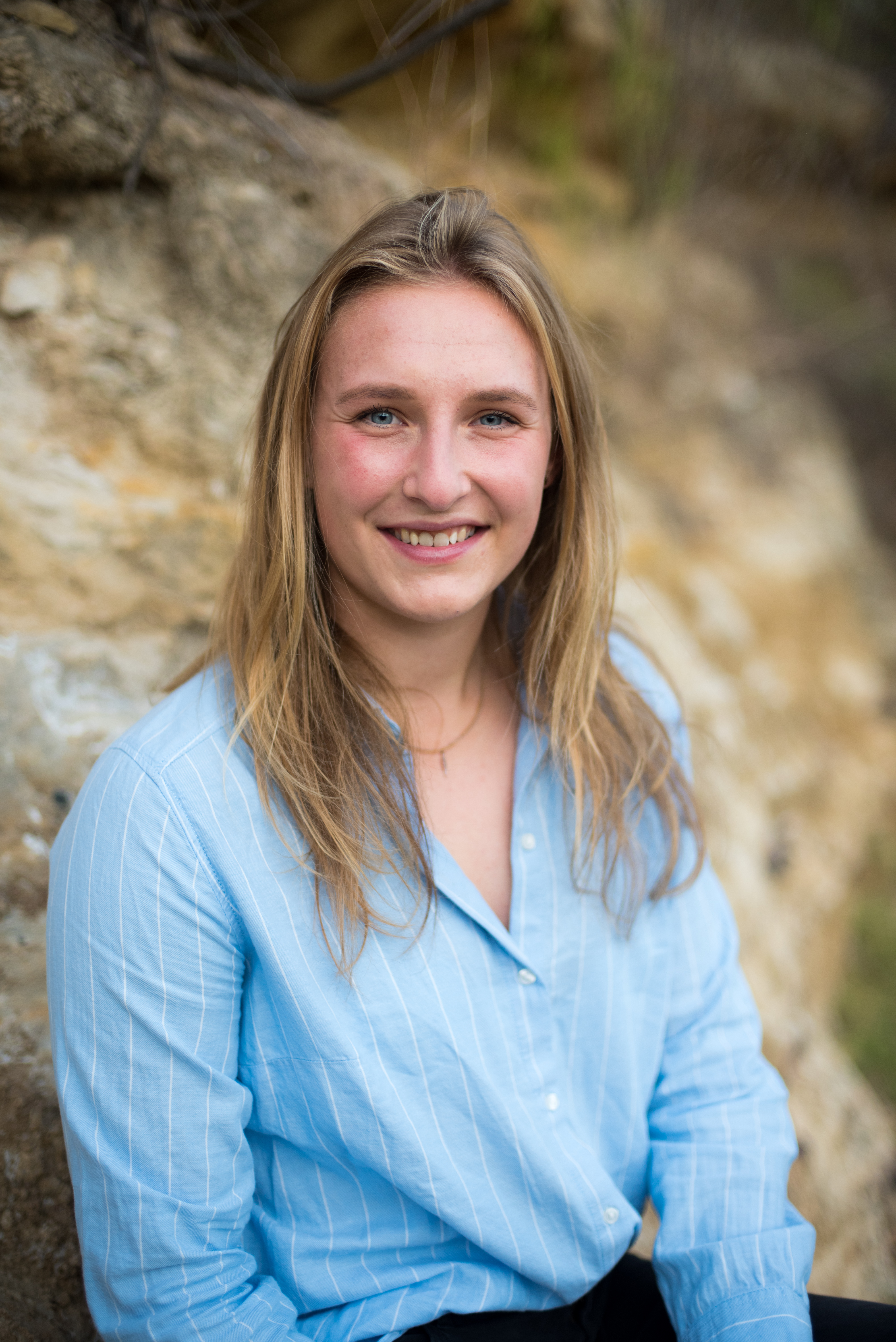 After graduating with two bachelor’s degrees, a University of Arkansas at Little Rock soccer star has returned home to Germany with her sights set on a professional soccer career.

Dorothea Greulich, a native of Potsdam, Germany, graduates this month with bachelor’s degrees in mass communication and political science. She joined UA Little Rock in 2016 after playing two years for the soccer team, FFC Turbine Potsdam.

“When I was in my senior year in high school, I decided I wanted to study in the states and play soccer at the same time,” Greulich said. “I got in contact with the coaches at Little Rock. I really liked the coaches and the team, and I decided to come here. It was very nice for an international student. I automatically had 20 friends. It’s like having a second family.”

Having played soccer for the past 15 years, Greulich developed a love for the sport and team camaraderie at a young age.

“I started playing soccer when I was 8 years old,” Greulich said. “I fell in love with it and never stopped. I think it’s about being around people and trying to accomplish something together.”

During her career as a Trojan, Greulich experienced some major highs and lows. One of the highlights of her career was when the soccer team won the Sun Belt Conference Championship for the first time in program history and earned their first NCAA Tournament appearance in 2018. Greulich was selected for the All-Sun Belt First Team for the second year in a row.

“It was a really good team that year, and it was very nice winning,” she said. “It was so much hard work that we felt had really paid off. We got so much support from campus and from people who we didn’t even know cared about us.”

In her senior year, Greulich experienced two devastating injuries that she had to overcome to make it back on the field.

“I tore my ACL late in the season my junior year, and then I came back 10 months later and tore it again my second game back during my senior year,” Greulich said. “Because of the injuries, I was eligible for another year of college soccer. It took almost 10 months, and then I played the rest of this season.”

In addition to her career as a student-athlete, Greulich has coached youth soccer teams, participated in the Model Arab League, and interned with the Little Rock Athletic Communications Department in 2020.

“Doro came to Little Rock from Germany and was a key member of our soccer team for five years,” said Rand Champion, assistant athletic director for communications. “An All-Sun Belt player, she was a major factor in helping the Trojans win the program’s first ever Sun Belt title and NCAA tournament appearance, facing Arkansas in the first round in 2018. She also suffered a major knee injury and fought back to play her final season this year. She has also been an intern in our office and a great ambassador for our university, earning all-academic honors in each of her five seasons.”

With two degrees in hand, Greulich has moved back to Germany, where she is looking forward to spending time with the family she hasn’t seen in a year, as well as pursue opportunities in professional soccer.

Since Greulich came to UA Little Rock not knowing what she wanted to study, her advice for fellow students to be successful is to be open to new possibilities.

“If you come in and don’t know what you want to study, it’s important to try different classes and see what fits. You should always be open minded to what the professors throw at you, because you don’t always know what will help you in the long-term.”