Our alumni have gone on to impressive careers in a wide variety of fields. Below we profile just a few of our graduates and how they impact their professions and their communities. 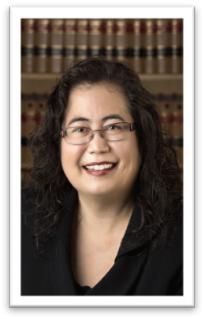 Jessie received her M.L.S. in library and information science from Texas Women’s University in 1996 and her J.D. from Bowen Law School in 2005. She serves as the Director of the Law Library, Associate Dean for Information and Technology Services, and a professor of legal research at the UA Little Rock Bowen School of Law. She volunteers her time to serve on the Self-Represented Litigant Task Force of the Arkansas Access to Justice Commission, which provides access to legal advice for low income families and works on issues of social justice. Jessie was a featured speaker at the Arkansas International Women’s Day Celebration in 2016. She is a founding member of the Jennifer Carson Scholarship Committee to support single mothers at Bowen. She is also the articles editor of the Journal of Appellate Practice and Process and her article on federal and state rulings governing publication won the 2002 Outstanding Article from the American Law Library Association. 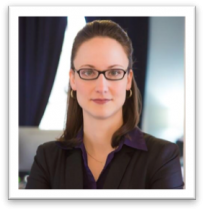 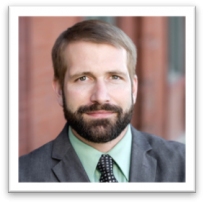 Dominik received his M.B.A. from Ulster University in 2003. He is President and CEO of South Carolina Community Bank and the former CEO of Southern Bancorp Community Partners and Executive Vice President of Southern Bancorp, Inc. here is Arkansas. He is a board member of Grantmakers for Education, CFI Coalition, and the Community Development Bankers Association. He was named by the Chronicle of Philanthropy to its global list of 40 Under 40. While in Little Rock, Dominik was part of Leadership Greater Little Rock and the volunteer IT Coordinator for Our House. 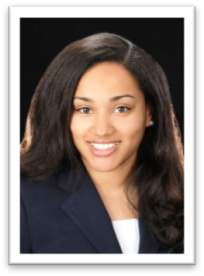 Kari has a B.S. in mechanical systems engineering and a B.A. in sociology. She is an industrial simulations engineer with LM Wind Power in Little Rock. While a Donaghey Scholar, Kari interned at the Innovation Hub and Southwest Power Pool. She is extremely community oriented and volunteers with STEP Ministries and as a mentor for Girls of Promise. Kari also founded Imagination Camp, a local summer camp for middle school students interested in STEM. 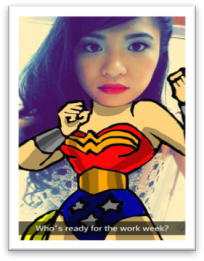 Cyrene Quiamco (’12) Cyrene has a B.A. in graphic design. She is a Snapchat content producer and Forbes described her as a social media strategist, artist, and content influencer. Formerly a designer with Verizon Wireless in Little Rock, Cyrene saw opportunity with Snapchat as a platform and has now been named one of the 50 Most Fascinating People by Cosmopolitan Magazine, one of the 10 best Snapchats by New York Magazine, and featured by Forbes. She has just published her first book, 11 Seconds. Cyrene, who still lives in Little Rock, has been a strong supporter of the arts, donating art for auctions to benefit Youth Home, Habitat for Humanity, and Harmony Health Clinic. 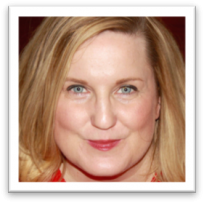 Anne Russ (’93) Anne received her Master of Divinity from Andover Newton Theological Seminary in Boston in 2002. She is the senior pastor of First Presbyterian Church in North Little Rock. Anne is president and founding board member of the Ferncliff Presbyterian Camp Governing Board and one of the founders of The People Tree in Little Rock. She writes a weekly column on religion for The North Little Rock Times, The Jacksonville Patriot, The Sherwood Voice, and The Maumelle Monitor. She has also written two books on helping children cope with loss. 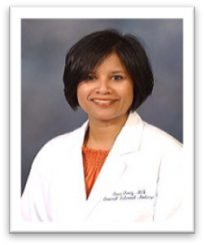 Sara received her M.D. from UAMS in 1998. She is Professor of Medicine, Assistant Dean of Undergraduate Clinical Education and Medical Director for the Center for Clinical Skills at UAMS. Most recently, she successfully led UAMS through an integrated medical curriculum revision. She regularly publishes both in medicine and on the professional learning environment. Sara received the Leonard Tow Humanism Award in 2014 in recognition of her work for the Harmony Healthcare free clinic and is a co-sponsor of their annual Bollywood Nights fundraiser. Sara also serves on the board of Just Communities of Arkansas, was the first woman president of the American Association of Physicians of Indian Origin- Arkansas Chapter, co-founded the Madina Institute, and a counselor for the Little Rock Multi-Faith Youth Group. In 2018, Sara was named the first Donaghey Scholars Program Alumna of the Year. 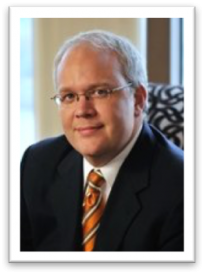 Chris received his J.D. from the Bowen School of Law in 1997. He is a shareholder and director at the Gil Ragon Owen Law Firm. Little Rock’s Soirée Magazine named him one of the “Best Lawyers in Little Rock” in the field of Corporate Finance-Mergers and Acquisitions. He is chair of the Data Security and Privacy Protection Group for Gil Ragon Owen. Chris serves as membership chair of the Defense Research Institute Cybersecurity Substantive Law Group and the vice-chair of the DRI Privacy Substantive Law Group. Chris is a board member for the Donaghey Scholars Program Alumni Society.