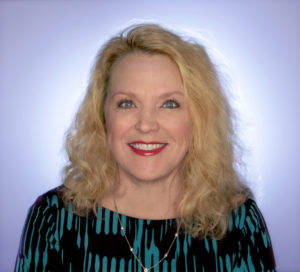 Dr. Ann Bain is the Executive Vice Chancellor for Academic Affairs and Provost and chief academic officer at the University of Arkansas at Little Rock, in charge of academic and administrative leadership.

Some of her priorities included strengthening UA Little Rock’s connection to the city and region, increasing student success, and expanding community engagement and collaboration.

She joined UA Little Rock in 1987 as an assistant professor of nursing and received a doctorate in higher education administration from the university in 1998. Bain served as chair of the Department of Nursing for 16 years, until she was named interim dean of the then College of Sciences in 2013.

She worked with the UA Little Rock Office of Development to secure external support for the Nursing Department and helped establish partnerships with CHI St. Vincent Health System and Saline Memorial Hospital.

She became the first dean of UA Little Rock’s newly formed College of Education and Health Professions in 2014 and currently serves on the nomination committee for the Accrediting Commission for Education in Nursing and has previously served as secretary and vice-chairperson.

Provost Bain serves as co-chair of the Institutional Effectiveness Committee and a member of the Higher Learning Commission Steering Committee overseeing university accreditation—two critical committees for moving the university forward.

She earned her bachelor’s and master’s degrees in nursing from the University of Central Arkansas and Ed.D in Higher Education Administration from UA Little Rock.