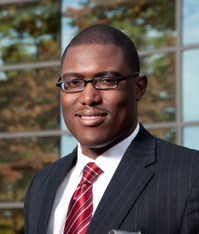 Prior to serving as an executive with First Security Bank, he served in leadership roles for five years in the Office of Governor Mike Beebe. He first served as deputy policy director and was later appointed to the role of director of intergovernmental affairs. By 2009, Governor Beebe appointed Scott to serve as Arkansas’ interim health information technology coordinator for the American Recovery and Reinvestment Act of 2009. Having served as both a state highway commissioner and a member of the board of directors for both the Little Rock Port Authority and Big Brothers and Big Sisters of Central Arkansas, Scott had his sights set on a new career.