Twenty students from across the state recently competed in the Google Hash Code Competition February 20. The event was sponsored by the Emerging Analytics Center at the University of Arkansas at Little Rock as well as by the Google Developers Group of Little Rock.

Hash Code is a team programming competition that involves thousands of participants around the world from professionals to students. Subsequently, A total of 707 hubs in 89 countries participated.

The purpose of the event is to solve a real-live challenge using technology and any programming language. The teams have five hours to complete the task. Google also encourages this type of teamwork and problem solving with its own employees.

Star City High School teammates Anders, Dreher, and McGriff, known by their team name, “Pythalicious”, scored 10,495,004 points and as a result, had the highest score in the state! 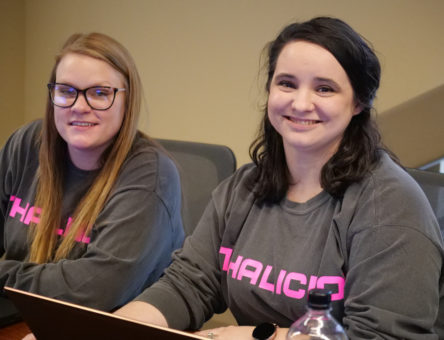