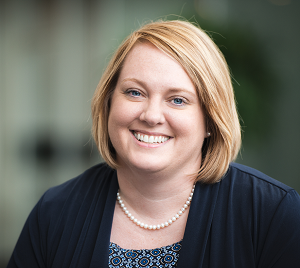 Danna J. Young earned a J.D. with high honors from the University of Arkansas at Little Rock Bowen School of Law in 2004, where she served as Editor-in-Chief of the University of Arkansas at Little Rock Law Review during the 2003-2004 academic year.  Following graduation, Ms. Young practiced employment and immigration law from 2004 until 2009, before accepting a two-year position with the Arkansas State Board of Review in August 2009.  In the year 2011, Ms. Young reentered private practice and is currently the Owner and Principal Attorney at the Law Office of Danna Young, PLLC.  Prior to attending law school, Ms. Young worked in the area of human resources management.

Ms. Young was named in the 2014 Mid-South Rising Stars list by Super Lawyers, and was listed in the Mid-South Super Lawyers Magazine.  She was also awarded the distinction of 2016 Top Attorney by the readers of Arkansas Life Magazine.

Ms. Young believes that the best legal writers write concisely, utilize clear organization, and ultimately paint a picture for their audience. Legal writing is not simply a required task, but instead an art.  Ms. Young enjoys the challenge of legal writing and is thrilled to have the opportunity to share her expertise and experience with students, both proficient and struggling.