This year marks 45 years as the University of Arkansas at Little Rock William H. Bowen School of Law and 55 years as the night program of the University of Arkansas Law School. To celebrate, Bowen invites you to the 45th Anniversary Barrister Gala on Friday, October 22. This exciting evening will include a cocktail hour, seated dinner, presentations of the 2021 Distinguished Alumni Awards, and dancing.

The UA Little Rock Bowen School of Law boasts a remarkable history. Although legal education has existed in different forms in Little Rock since 1868, it was not until 1975 that the Arkansas General Assembly enacted legislation to make the Little Rock Division of the University of Arkansas, Fayetteville Law School into the University of Arkansas at Little Rock School of Law. The legislation allowed the Law School to continue its part-time program but also to enroll full-time students.

The School of Law graduated its first full-time class in 1978. In 1992, it moved into its present location at the edge of MacArthur Park in downtown Little Rock and, in 2000, it became known as the UALR William H. Bowen School of Law, in honor of its former dean, Bill Bowen.

Today, Bowen continues its long tradition of making legal education accessible to a wide range of students by enrolling 450 students, including 300 full-time students and 150 part-time students.

Bowen graduates can be found on the federal and state benches, in the halls of Congress, the General Assembly and the Attorney General’s office, Fortune 50 companies, and prominent law firms.

Get Involved with Bowen 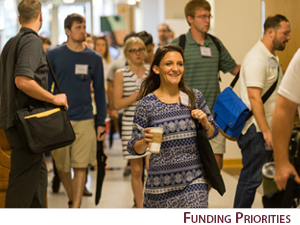 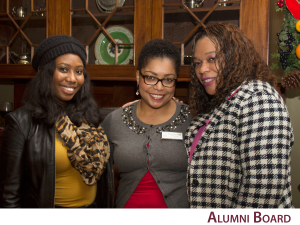 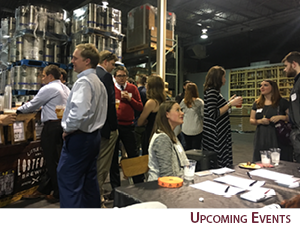 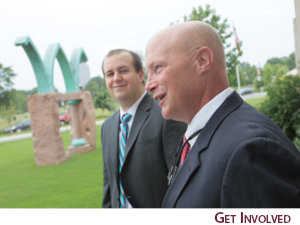 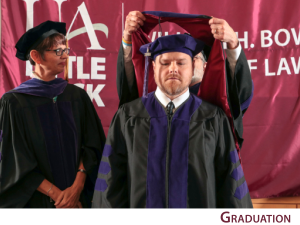 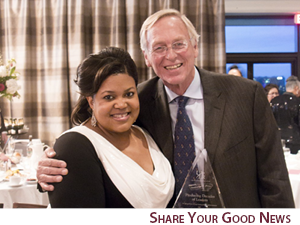