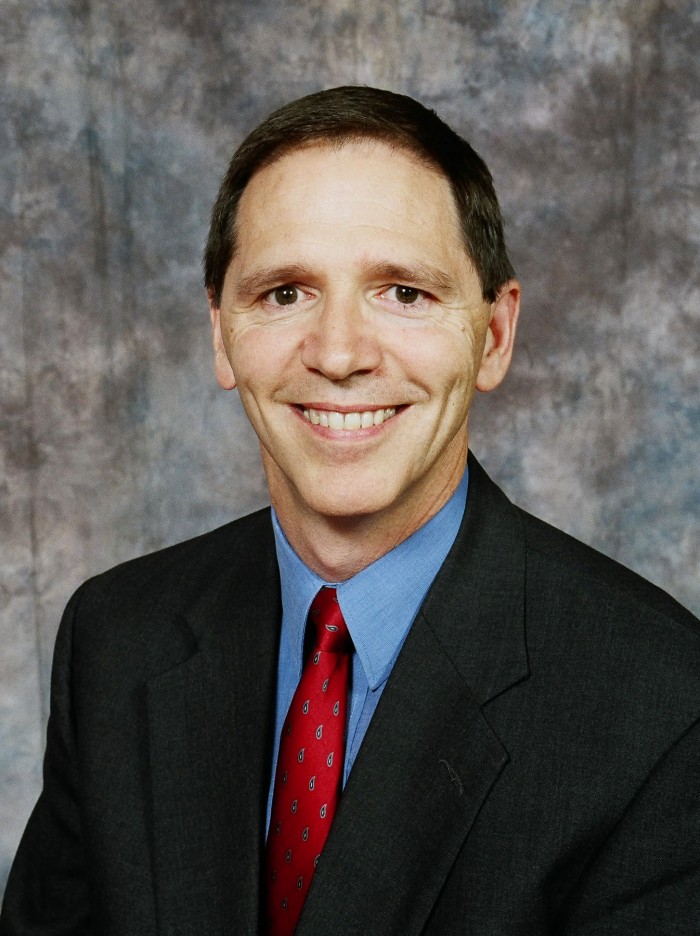 J.D. Gingerich arrived at the Bowen Law School in 2017 to serve as the founding Director of the State Courts Partnership, a collaboration between Bowen and the National Center for State Courts (NCSC). The NCSC is an independent, nonprofit court improvement organization founded at the urging of then-US Supreme Court Chief Justice Warren Burger to serve as a clearinghouse for research, information and consulting assistance to support the improvement of judicial administration in the state courts. Through a merger with the Institute for Court Management, the NCSC added an education focus with a curriculum especially designed for court leaders and managers. In the early 1990s an international division was formed to offer a similar array of research, consulting, education and information services to strengthen the rule of law in countries around the world.

From 1980 – 1988 he was employed as University Legal Counsel, Assistant to the President and Associate Professor of Political Science at the University of Central Arkansas.

He is a frequent presenter at judicial and court administration conferences, a member of the faculty of the Institute for Court Management, and publishes on a variety of topics on court administration, judicial elections, court funding and access to justice. He has served as a volunteer consultant for court improvement projects in Kosovo, Haiti and Indonesia.