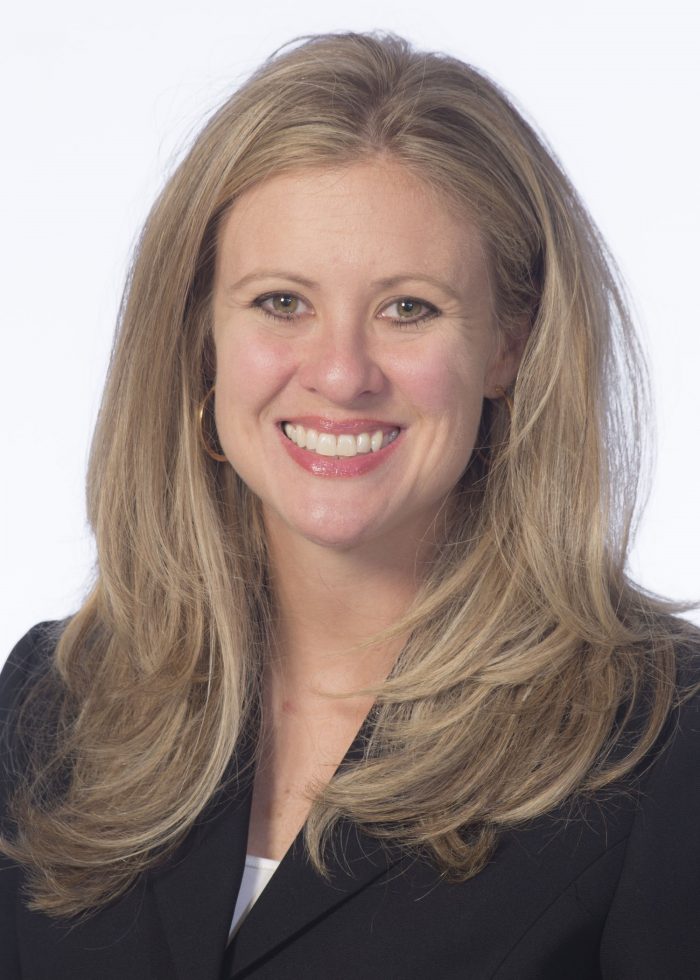 Kristen S. Minton is a Bowen alumna who brings her commitment to the school and its students to her role. She has been an adjunct professor at Bowen for the past several years and has worked as an Associate Counsel at Stephens Insurance, LLC, for the past four years.

Kristen is originally from Russellville and attended college at UCA in Conway, where she received a degree in Accounting in 1997. After passing the CPA exam, Kristen attended the William H. Bowen Law School at UALR and graduated in 2001. She then received a Masters of Law Degree (LL.M.) from Georgetown University in 2003, with an emphasis in taxation and employee benefits. Kristen completed her Associate in Captive Insurance in 2011.

After graduation from Georgetown, Kristen practiced law in the area of tax and employee benefits at Friday Eldredge & Clark law firm in Little Rock for 5 years and has been in insurance for 12 years.