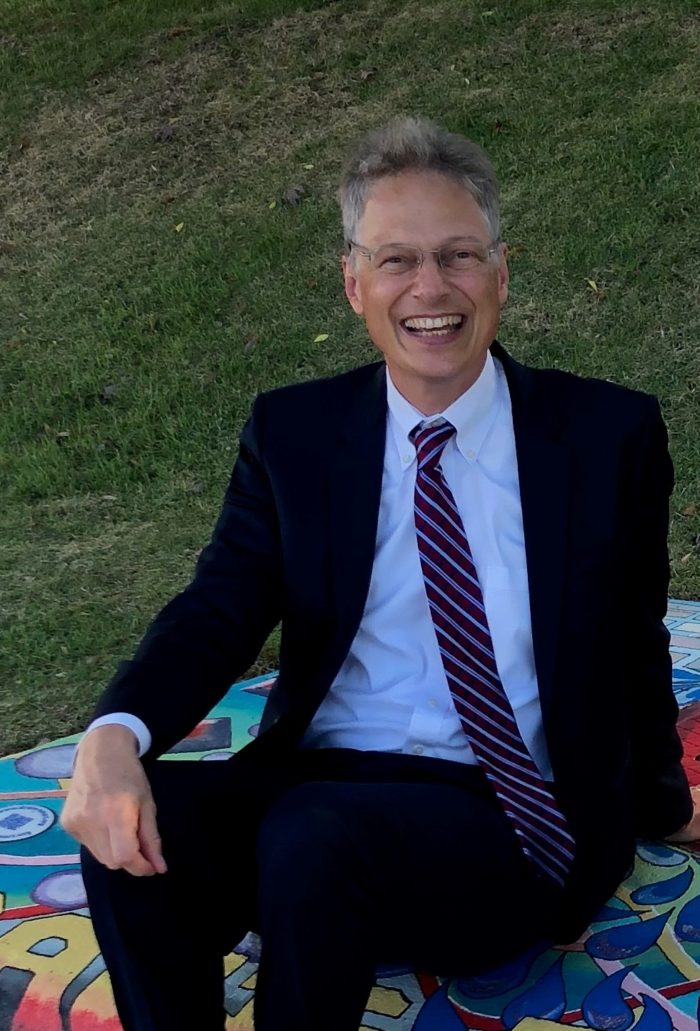 Aaron Schwabach teaches Property and Decedents’ Estates. His scholarship addresses a range of property-related topics including intellectual property, international and domestic environmental law, and the inheritance laws of the European Union, as well as other topics ranging from the law of war to the life and complex legal and cultural legacy of Thomas Jefferson. He is also an expert on the law of the wizarding world of Harry Potter, which somewhat to his surprise has earned him invitations to speak not only across the United States but in the United Kingdom, China, and Poland.

Professor Schwabach has worked with the American Bar Association’s Central and Eastern European Law Initiative and Rule of Law Initiative to strengthen the development of the rule of law across the world.  He is the past editor of two of the themes in UNESCO’s Encyclopedia of Life Support Systems (“Law” and “The Role of International Law and Institutions”) and author of several articles within those themes.  He is also a current member of the editorial board of the Hungarian Yearbook of International Law and European Law.

When not in the classroom or the library, Professor Schwabach can be found exploring Little Rock, bicycling slowly along the Arkansas River Trail, or rereading Harry Potter.