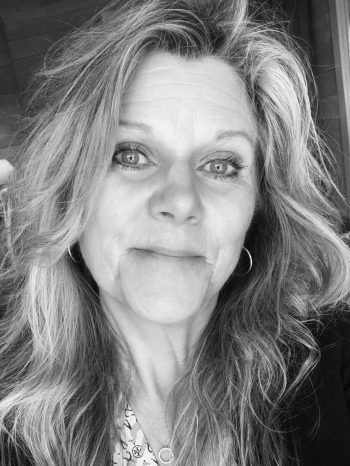 Amy Fusting teaches Research, Writing & Analysis I and II. She views the practice of law as a profound vocation and trusts that her lifelong dedication to the public good will encourage her students to adopt an aspirational approach to their pursuits and to acquire an unshakable belief in their own abilities.

Professor Fusting majored in English literature at the University of Arkansas. After graduating in 1986, she spent her first year of law school in Fayetteville and was a candidate to the Arkansas Law Review. After completing a summer internship for U.S. Senator Dale Bumpers of Arkansas, she elected to remain in Washington, D.C., and transferred to George Washington University Law School. While attending law school, she worked full time as a Staff Assistant to the late Senator Edward M. Kennedy, who was a member of the Senate Judiciary Committee. As an aide to the Senator, she participated in the passage of the Civil Rights Act of 1990, and the confirmation hearings of David Souter and Clarence Thomas when they were each nominated to be Associate Justices of the Supreme Court.

After graduating from George Washington University School of Law, she worked as an Assistant Public Defender for the State of Maryland. She was named the Outstanding Assistant Public Defender from Montgomery County in 1998. Several years later she worked in Annapolis, Maryland, as a Legislative Staff Attorney for the Office of the Public Defender. From 2007-2010, she acted as Program Director for a non-profit seeking to end capital punishment in Maryland. As Special Assistant to Maryland’s Secretary of Labor she was integral to the creation and implementation of EARN Maryland, a nationally recognized workforce initiative. She most recently served as an Assistant Attorney General for the State of Maryland. In 2014, Professor Fusting was named an Influential Marylander in Law by the editors of the Maryland Daily Record.

A native Arkansan, Professor Fusting is dedicated to all things bearing the moniker “Razorback,” endeavors to practice Bikram yoga more consistently, can ably walk while listening to anything and counts the days between visits with her adored, grown sons.