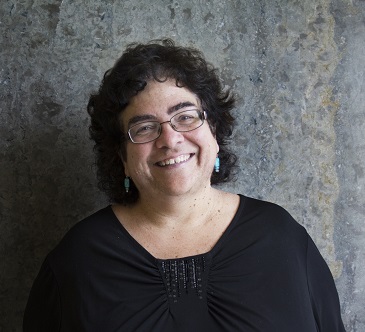 Beth Levi taught Juvenile Law as an adjunct professor from 2002 through 2006, and joined the Litigation Clinic as a part-time supervising attorney in 2007. She has a longstanding commitment to public service, beginning her career at the New York City Department of Juvenile Justice, and later serving as President of the Children’s Rights Project, staff member for the Civil Rights/Civil Liberties Law Review, and Director of the Pro Se Divorce Clinic for the Legal Aid Bureau while in law school.

After clerking for U.S. District Court Judge Douglas P. Woodlock from 1989 to 1990, she was a Massachusetts Assistant Attorney General from 1990 through 1994. She spent two years in private practice, and then moved to New York State, where she served as a law guardian and training director at a legal services office from 1997 through 2000, representing children in custody, visitation, abuse, neglect, delinquency, status offense, and domestic violence cases. Since moving to Arkansas, she has served on several boards, including the Advisory Council of Arkansas Court Appointed Special Advocates (CASA).