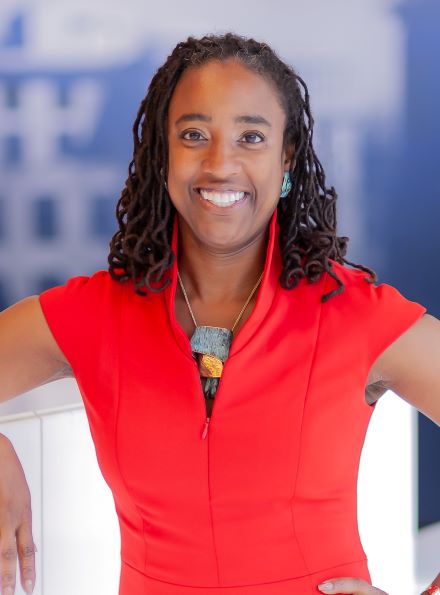 The University of Arkansas at Little Rock William H. Bowen School of Law will welcome Professor Kristin Henning on Monday, Sept. 26, at 5:30 p.m. to discuss her recently published book “Rage of Innocence.”

The free event, which is part of Bowen’s Faculty Colloquium Speaker Series, is co-sponsored by the UA Little Rock Office of the Chancellor: DEI Fellow Initiatives and is open to the public.

The book draws upon Henning’s 25 years of experience representing Black youth in Washington, D.C.’s juvenile courts. She investigates the correlation between policing and the juvenile justice system’s treatment of Black children and adolescents. Her research also examines the criminalization of Black adolescent play and sexuality, and of Black fashion, hair, and music.

After her fellowship, Henning joined the staff of the Public Defender Service for the District of Columbia where she continued to represent clients and helped organize a Juvenile Unit designed to meet the multi-disciplinary needs of children in the juvenile legal system. Professor Henning served as lead attorney for the Juvenile Unit from 1998 until she left the Public Defender Service to return to the Georgetown Law Center in 2001.

Henning has trained state actors across the country on the nature and scope of racial bias and how it operates in the juvenile and criminal legal systems. Her workshops help stakeholders recognize their own biases and develop strategies to counter them and equip defenders to challenge racial injustice in their individual case advocacy and broader systemic reform efforts. Henning also worked closely with the McArthur Foundation’s Juvenile Indigent Defense Action Network to develop a 41-volume Juvenile Training Immersion Program (JTIP), a national training curriculum for juvenile defenders.

She now co-hosts, with the National Juvenile Defender Center (NJDC), an annual week-long JTIP summer academy for defenders. In 2019, she partnered with NJDC to launch Racial Justice for Youth: A Toolkit for Defenders, and again in 2020 to launch the Ambassadors for Racial Justice program, a year-long program for defenders committed to challenging racial inequities in the juvenile legal system.

Henning has received several honors for her work, including the Juvenile Law Center’s Leadership Prize, the Robert E. Shepherd, Jr. Award for Excellence in Juvenile Defense from NJDC, the Shanara Gilbert Award from the American Association of Law Schools for her commitment to justice on behalf of children, selection to the American Law Institute (ALI), and appointment as an adviser to ALI’s Restatement on Children and the Law project.

Bowen’s Faculty Colloquium Speaker Series is part of the law school’s ongoing commitment to the professional development of its faculty. The monthly series brings national scholars to the law school to discuss their cutting-edge research and latest publications that are having an impact on the law both nationally and internationally.

Henning will be speaking in Bowen’s Friday Courtroom. Her book will be available for purchase at the event, and a book signing will follow the discussion.