The UA Little Rock Board of Visitors will select the university-wide winners from the faculty members who were selected as the top faculty member for the 2020-21 academic year in each of the three categories in their respective colleges. 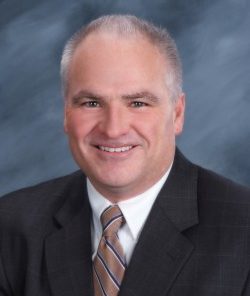 In 2016, Flannery published “The Sexual Exploitation of Children” casebook and the companion teacher’s manual. He developed a course on the subject that he has taught at Bowen for the past four years. It is this class his students mention in their nomination.

“This class is so much more than the law. He makes it personal. He digs deeper into the lives of the individuals,” said Deepali Lal, a third-year law student at Bowen. “He posts pictures of the defendants to place faces on the cases so you remember that you are not just dealing with fact patterns but with people with families and friends. His passion for this topic is contagious and courageous.”

The casebook was inspired by Flannery’s own interest in children’s rights and his belief that law students should be introduced to the law related to sexual abuse of children as a viable area of practice. Rather than addressing sexual exploitation as a small part of a wider class or assigning it as a paper topic, he wanted his students to know they could follow their passion and commitment to make a difference in the development of the law and the lives of abused children.

“The best thing about Professor Flannery is that he cares,” said Lisa Roam, a third-year student at Bowen. “He cares about what he’s teaching but also how we, as future attorneys, can make a difference.”

“My goal was to create a comprehensive casebook that professors at other law schools could adopt and use to teach a full, doctrinal course on this subject,” Flannery said. “Never did I imagine, however, the impact that my students’ insights and opinions on the subject would have on me personally. I have learned so much more from my students about what is important in teaching this material than my students will ever learn from me or my casebook.” 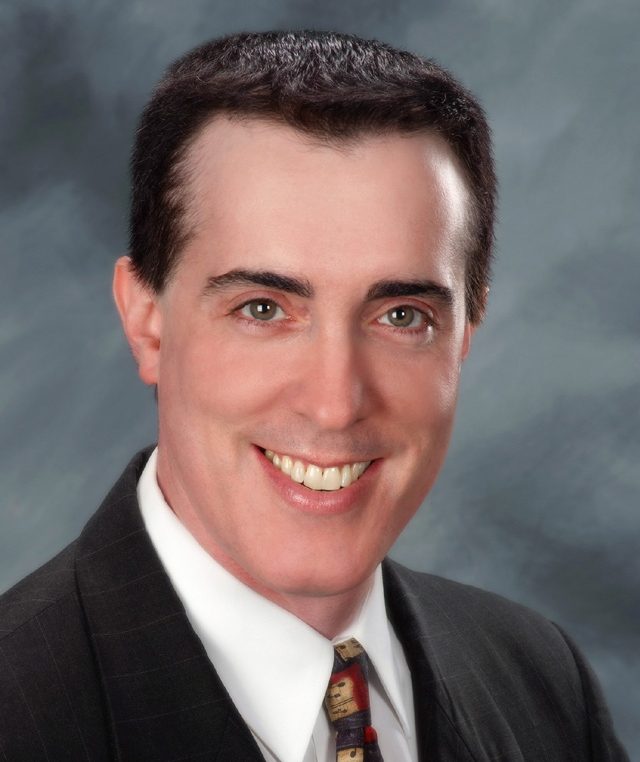 Professor Joshua Silverstein, who arrived at Bowen nearly 17 years ago, is deeply committed to each of the three professional responsibilities of law professors—teaching, scholarly research, and service to the university and the broader community. In fact, Silverstein is one of only four professors in the history of the law school to receive all three awards.

In his nomination, Silverstein’s colleagues point to his extensive work related to the amendment of University of Arkansas Board of Trustees Policy 405.1. This policy governs tenure and academic freedom for the University of Arkansas System. In this effort, Silverstein spent hundreds of hours working to defeat the amendments to the policy. This included, in part, drafting counter proposals, publication of articles and updates, proposing four separate state statutes relating to free speech and academic freedom, and testifying before the state legislature’s education committee.

“Tenure is critical to the healthy functioning of a university, and higher education plays a critical role in Arkansas,” said Jim Vander Putten, associate professor of education at UA Little Rock. “Professor Silverstein’s work to preserve academic freedom within the University of Arkansas is precisely the type of work that merits the Faculty Excellence Award in Public Service.”

In addition to this work, Silverstein drafted a proposed constitutional amendment to end sovereign immunity in Arkansas and volunteered over 170 hours of pro bono legal service (with 114 of those hours coming since the start of 2019), including working on two cases challenging the construction to widen Interstate 30 through Little Rock.

Silverstein’s students, past and present, frequently mention his dedication. He participates in the Black Law Students Association Minority Pre-Law Bootcamp and currently serves as the faculty advisor for five student organizations: Phi Alpha Delta, the Young Democrats, the Student Bar Association, the American Constitution Society, and the Bowen Business and Tax Law Society. In addition, Silverstein regularly assists students with career placements by giving advice and providing letters of recommendation.

Silverstein represents the law school on the Resource Development Committee of the Arkansas Access to Justice Commission. This work includes publicizing Pro Bono Week/Month in Arkansas. He has volunteered his time to the Arkansas Coalition Against Sexual Violence in reviewing the organization’s “Bench Guide on Crimes of Sexual Violence.” In addition, he presents on legal topics to members of the public and the legal community and makes frequent media appearances on current legal issues.

“Professor Josh Silverstein is a dedicated public servant,” said Professor Tom Sullivan. “His devotion to his profession and its relationship to both the governed and those who govern is demonstrated through his willingness to expend hours to share his excellent training and professional experience with the communities he serves.” 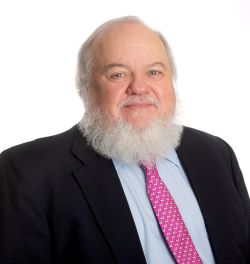 Professor Thomas Sullivan has been a member of Bowen’s faculty since 1988. He teaches primarily criminal law and procedure. Over the last five years, he has published seven articles on due process, criminal defense, and appellate advocacy. In nominating him, his colleagues point to his expertise in appellate practice and procedure as well as his insight, scrupulous scholarship, and lucid writing.

“Professor Sullivan is unarguably the leading author of Arkansas-focused law review articles on the subject of criminal law,” said Timothy Bunch, managing public defender for the Fourteenth Judicial District. “His scholarly contributions to the bench and bar of Arkansas cannot be over-emphasized.”

Sullivan’s commitment to criminal and appellate law has led him to create the courses he regularly teaches at Bowen: Criminal Procedure/Trial; Criminal Procedure/Post-Trial; Arkansas Criminal Trial Practice; and Law and Psychiatry. He was also the founding editor of the Journal of Appellate Practice and Process, which was published by the law school for 20 years before moving to the University of Arizona last year.

Sullivan has also maintained a limited practice of law, providing representation to indigent litigants in criminal cases, either in a pro bono capacity or by appointments by federal and state courts.

“Throughout my experience at Bowen, my representation of individuals in criminal matters has informed both my writing and my teaching,” Sullivan said.

In addition to his teaching and writing, Sullivan regularly lectures on criminal law, the death penalty, and other legal concepts to forensic psychiatry fellows through the UAMS/DBHS Forensic Psychiatry Fellowship Program.

“Professor Sullivan’s dedication to exploring the relationships and interactions between the mentally ill and the legal system is noteworthy,” said Dr. Robert Forrest and Dr. Raymond Molden, both of Forensic Psychiatric Consultants. “He was pivotal in our own education and career pursuits in forensic psychiatry. We are a testament to his scholarship.”