Faraz Sanei joins the faculty as an assistant professor of law. He holds a J.D. from Vanderbilt Law School and a B.A. in political science from UCLA. Sanei’s scholarship explores the dynamic normative framework surrounding religious freedom and its interaction with other fundamental rights such as equality, speech, and life (e.g., death penalty). He is also interested in the ways international human rights law informs and shapes civil rights advocacy at the national and local levels.

Prior to joining the Bowen faculty, Sanei was an Acting Assistant Professor of Lawyering at the New York University School of Law and the Telford Taylor Clinical Teaching Fellow at the Benjamin N. Cardozo School of Law. Before that, he served as the Legal Advisor to Dr. Ahmed Shaheed, the UN Special Rapporteur on freedom of religion or belief (and, separately, the situation of human rights in the Islamic Republic of Iran). From 2010 to 2015, Sanei was a researcher with the Middle East and North Africa division at Human Rights Watch. He began his legal career as an associate at the law firm of Snell & Wilmer in Phoenix, AZ. 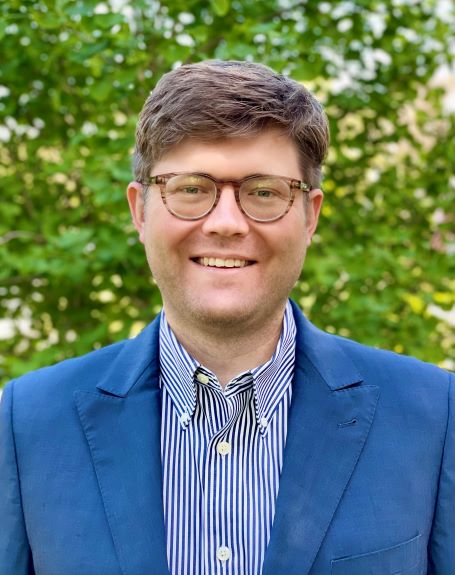 Jordan Wallace-Wolf also joins the faculty as an assistant professor of law. He is a graduate of the law and philosophy programs at UCLA, where he earned a J.D. from the law school and a Ph.D. from the philosophy department. His main area of research concerns the distinction between what is private and what is public and the significance of this distinction for law and morality. His dissertation, Mental Privacy, argues that persons have an important privacy interest in their thoughts that warrants legal recognition.

Wallace-Wolf’s recent scholarship discusses the protection of anonymity under the First Amendment and the justification for the principle that no one may be punished for their thoughts.

In teaching, he focuses on giving students the tools to untangle difficult legal problems and find enjoyment in earnest intellectual effort. 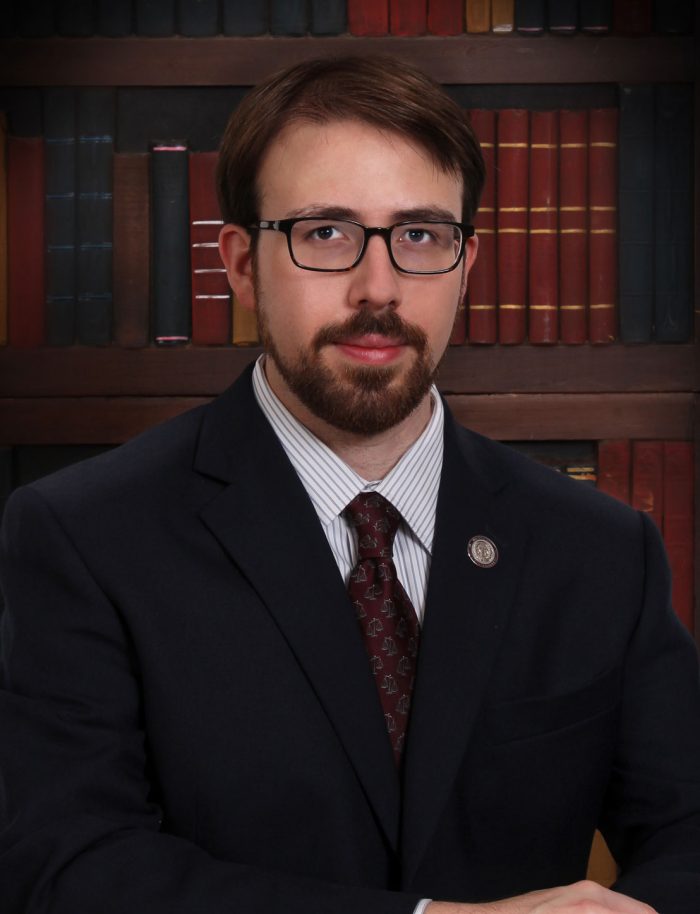 Harry Lah joins the faculty as an assistant professor of law librarianship. He is the library’s Collections Management Librarian. He joined the law library staff in 2019 while pursuing his J.D. He holds a B.A. in history and secondary education from Ouachita Baptist University and an M.S. in Information Science from the University of North Texas.

Prior to entering law school, Lah gained extensive experience in librarianship and archiving during his employment with the Arkansas State Library, the Arkansas State Archives, and the Riley-Hickingbotham Library at Ouachita Baptist University. He also played an active and contributing role in the re-establishment and rededication of the archiving and organization of the papers of the late Senator John L. McClellan at Ouachita Baptist University. He served as a panelist at the 2018 conference of the American Society of Archivists in Washington, D.C., highlighting his work on the digitization and historical preservation of the Rohwer Japanese Internment Camp in McGehee, Arkansas.

“We are excited to welcome these new professors,” said Dean Theresa Beiner. “They will have a positive impact on our students’ experiences at Bowen and their future legal careers.”